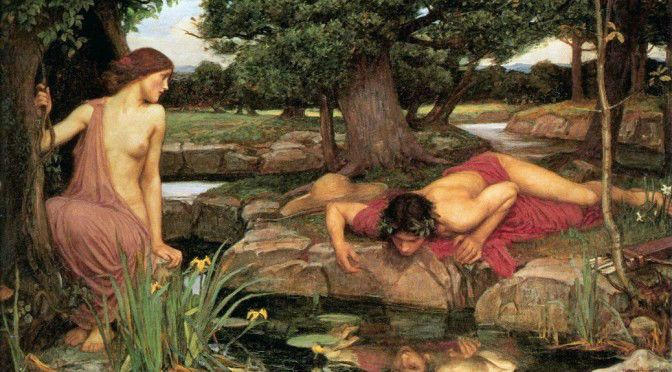 I dedicated the previous article to the cornflower because it’s my favorite flower, now we talk and know more closely, the king and the undisputed symbol of Subasio: the Narcissus.

Its name is synonymous of self-esteem, vanity and alas inability to love. Ovid, in the third book of the Metamorphoses, tells the story of this beautiful young man, son of the river Cephisus and the nymph Liriope. Many were the suitors of Narcissus, including the nymph Echo, who because of her loquacity was punished by Hera, forcing to not used her voice and only being able to repeat the last words shouted by someone else.

Because of that, Echo was not being able to reveal her love and Narcissus brutally rejected her. Then, she decided to spend the rest of her life on the mountains, suffering of love and regret. Gods, angered by this behavior, decided to punish the wickedness of Narcissus, making him fall in love with his own reflection in the water. So, sitting on the bank of Danacone, seeing his face reflected, he tried to kiss him several times unsuccessfully; he died on the banks of the river after realizing the impossibility of his love and became a narcissus, the flower that grows on the edges of the sources and bows his head over the water in search of his own reflection. It is now clear the meaning of narcissism: contemplation and complacency of themselves.

Narcissus is a plant of Mediterranean origin, used very often in the courtyards and gardens for its delicate perfume and its colors ranging from yellow to white. Its six petals signify: purity of heart, friendship, solidarity, trust; instead the yellow color refers the color of the sun. 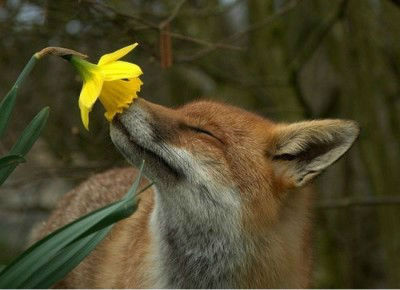 From the family of Amaryllidaceae, the narcissus is bulbous plant which has several varieties (about 8000). The Color tends to yellow and in the middle it’s surrounded by a white, yellow, gold, orange or salmon corolla, whose centerpiece is a crown-shaped bell, trumpet or wheel.

Many wild species are present in the meadows or in the forests of the plains or in the mountains, It loves sunny spots and grows in any type of soil provided it is well drained.

The bulbs normally are planted in the autumn months, better in late September; its pruning is essential as just remove the leaves at the base that tend to wilt.

The only enemy is represented by snails greedy of its leaves, to avoid their presence is enough to put the ash at the base of the plant.

A flower is very durable and it don’t get sick easily, the narcissus want a little water and it reproduces alone, suffers only moisture, in this case you just have to add a little of sand on the ground.