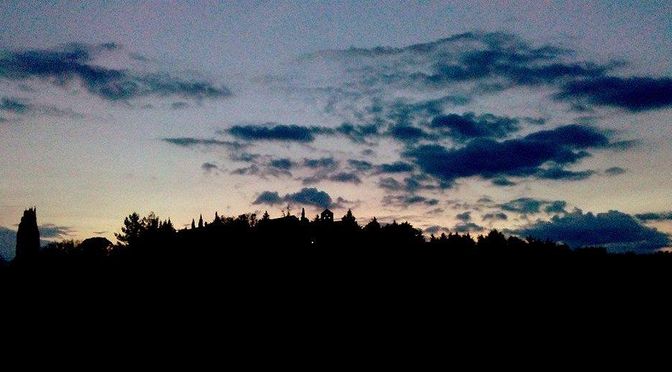 Human settlements in the area date back to Roman times and the origin of the name, as in the case of other villages such Armenzano and Paganzano, has ties to the ancient cult of the god Janus. Porziano would be the “Porta Jani” that is, the extreme border of Assisi territory in which the two-faced god was worshiped. The historian Arnaldo Fortini argues, however, that the name of the Castle in the Middle Ages was “Porciano” because in that time here there would be so extensive pig farms to identify the town with the name of the animal.

Today the ancient town, built on stone, is kept as a jewel by the population of the place, that is dedicated to agriculture, livestock and agritourism activities. Traditions, as with the entire area of Subasio, are the foundation of social life and seniors hand down costumes. Strongly felt, for example, are the cult and the Christian feast of Our Lady of Cortina. The event takes place in late May with a religious ceremony, procession from the church to the local cemetery, and finally the convivial dinner prepared by the expert hands of the ladies of the land.

Another attraction of Porziano country is the Astronomical Observatory of the Amateur Astronomers Group Mount Subasio. The association, founded in 1995 with the help the Confraternity of the S.S. Sacramento, is today one of the most important Umbrian Astronomy.

The passion and commitment of a “star lovers” independent group has over the years equipped the Porziano observatory of seven fixed stations with telescopes set up for observing, astrophotography and scientific research. The activities of the Amateur Astronomers Group regularly expected public evenings to encourage even the uninitiated to the fantastic sky of Subasio. 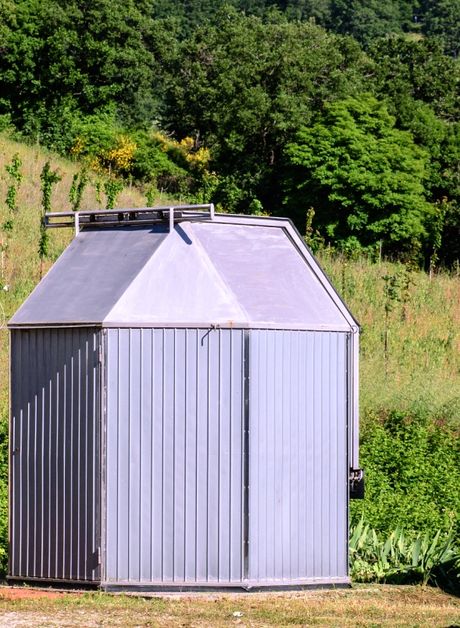 The area around the Regional Park is, in fact, a territory with a very low level of light pollution as well, as are getting to learn together, an area of  wonderful natural beauty, full of historical traditions and secrets to discover.