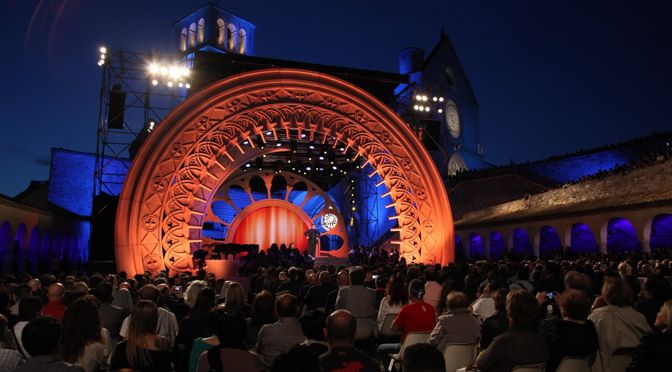 Every year in mid-June, the Rai dedicates primetime to Assisi and solidarity. From the Square outside the Lower Basilica of St. Francis of Assisi, it takes place “Con il Cuore, nel nome di Francesco” a concert to raise funds for the Franciscan missions in the world.

Since many editions, to lead the evening is Carlo Conti, a popular presenter of RAI and recently star of the Italian Song Festival of San Remo. Within the walls of the enchanting Umbrian town, home of the “Poverello”, the most beautiful voices of the Italian art scene make their contribution to help, support and give a smile to those who suffer. Among the historical protagonists and supporters of the concert “Nel nome del cuore” (that was in the past): Renato Zero, Claudio Baglioni, Massimo Ranieri, Francesco Renga, Roberto Vecchioni, Antonello Venditti, Andrea Bocelli, Fiorella Mannoia and Lucio Dalla. Near the event they will be announced the singers who will participate in the event of 2019. 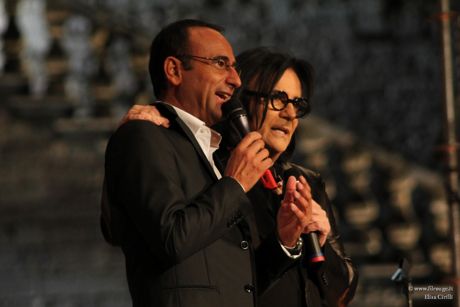 On the evening of the concert of Assisi “Con il Cuore…”, thousands of people flock to the square of the Upper and Lower Basilica of San Francesco and adjacent streets to the splendid stage built for the occasion. Great music, culture and spirituality attract millions of viewers in front of the screen with a medium share of nearly 20%. 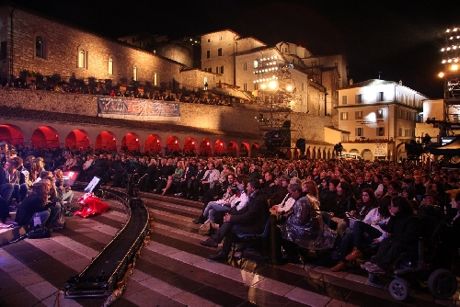 Anyone can participate in the race solidarity, promoted by the Sacred Convent of Assisi, with fixed phone or by sending a mobile message to the phone number indicated during the program. 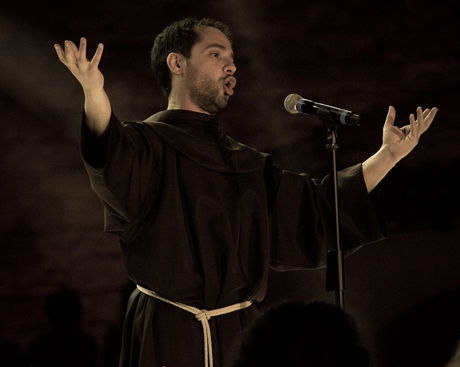 Guests coming from outside can attend the concert live or, perhaps, meet with their idols through the narrow streets of the center, staying at one of the hotel recommended by Assisi Subasio Park.

One thought on “Benefit Concert “Con il Cuore…” from Assisi”