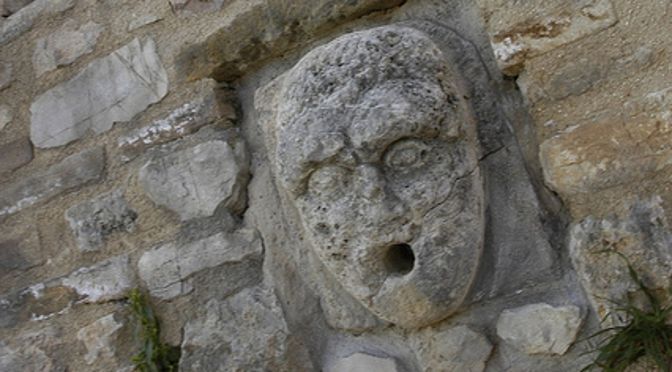 The recent restoration of the Roman Aqueduct between Collepino and Spello has made available, for nature lovers, a new pathway suitable for trekking and mountain biking. Natural continuation of the Trail 52 (Collepino – Mount Subasio), the path is almost 5 km long, it starts from below the village of Collepino and it reaches the center of the City of Infiorate (the route has the new identification number 352).

The entrance from Spello is the Fonte della Bulgarella (altitude 313 m), instead, on the opposite side, after arriving at the village of Collepino, END_OF_DOCUMENT_TOKEN_TO_BE_REPLACED 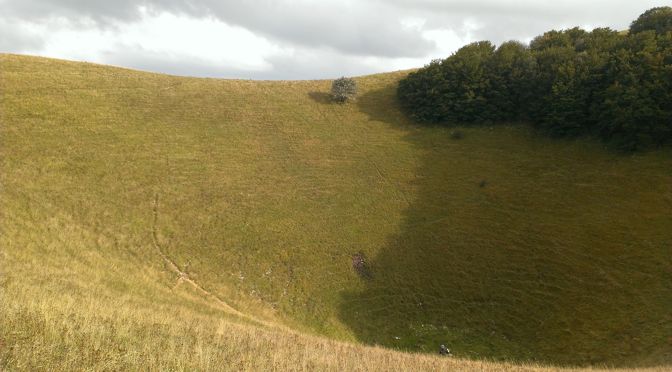 Over the centuries, the Trail 53(renumbered 353) and 55(355), the two routes of the CAI (Italian Alpine Club) taken into consideration in this article, have been covered countless times by hardworking farmers END_OF_DOCUMENT_TOKEN_TO_BE_REPLACED 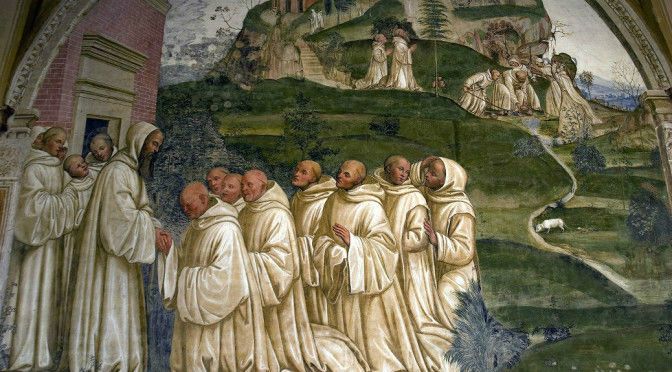 Umbria is a mystical land, full of tradition and also of legends. Many stories, passed down orally, have origins that are lost in the memory and, with evanescent borders remain today only in the memories of our grandparents. What I want to propose is a ghost story, of those that are told in winter in the dark in front of a fire. This one took place in a site not well specified near Assisi.
END_OF_DOCUMENT_TOKEN_TO_BE_REPLACED 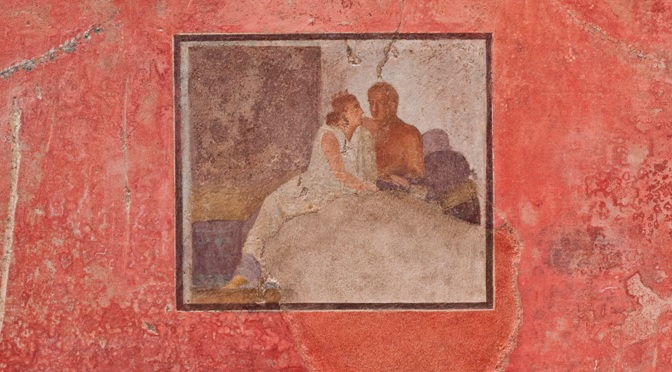 In the era of ancient Rome, in fact, Asisium was an important reference for the territory, wealthy merchants who owned luxury villas inhabited it and it was renowned as a thermal town. The roman domus, END_OF_DOCUMENT_TOKEN_TO_BE_REPLACED 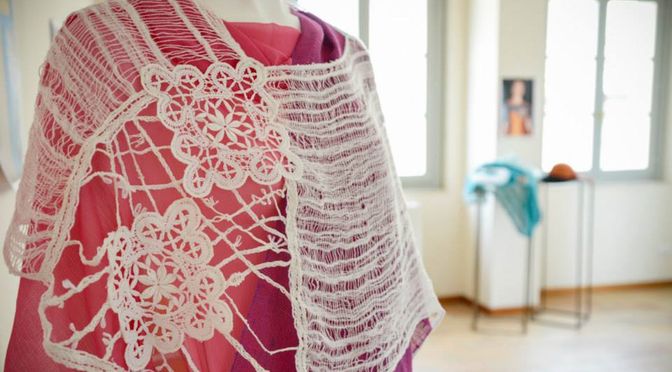 Appointment related to tradition and territory, the Show of Hand Embroidery and Artisanal Textile of Valtopina is a highly significant event for the district of the Subasio and beyond. Together with the Fair on the truffle, they make Valtopina an exhibition center with the quality and typicality of Umbrian agriculture and handicrafts.

The exhibition is organized by the School of Embroidery, born in Valtopina in 1996 to Pro Loco Association initiative. The school has the intention of recovering the art of embroidery, END_OF_DOCUMENT_TOKEN_TO_BE_REPLACED 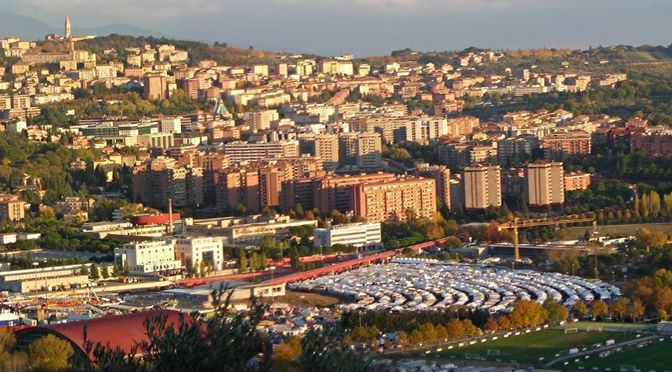 Three consecutive days and the same number of appointments for residents and tourism of Umbria: October 31 is Halloween, new and cheerful party with fancy dress evenings in the streets, in the squares and in the nightclubs of the major urban centers. On November 1 is All Saints’ Day, an important religious occasion with solemn liturgical celebrations but also convivial and aggregation appointments. To anticipate the holidays, the day before, the town of Santa Maria degli Angeli offers the Fair of All Saints END_OF_DOCUMENT_TOKEN_TO_BE_REPLACED 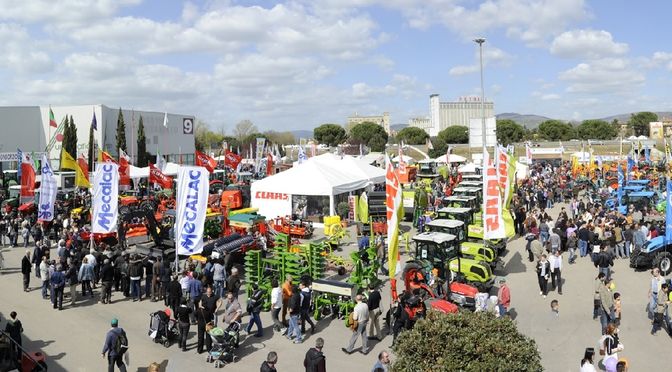 Umbria has always been devoted to agriculture, animal husbandry and food, excelling at the national level in the quality and typicality of earth products. Agriumbria is the main trade fair exhibition of this productive sector and gathers exhibitors from all over Italy. The exhibition traces the tradition of cattle markets which attracted up from ‘800 in Bastia, a city at the foot of Subasio Park, ranchers and farmers across the Umbrian central valley. 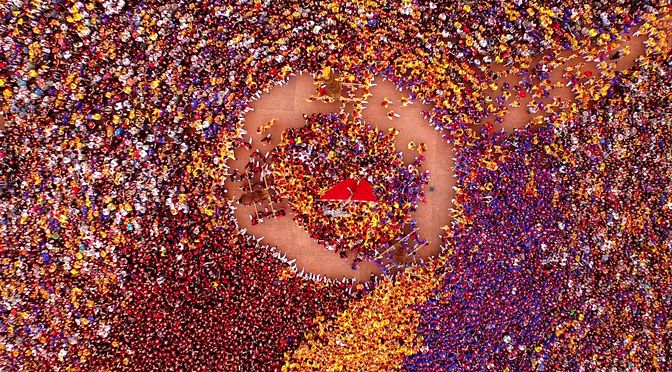