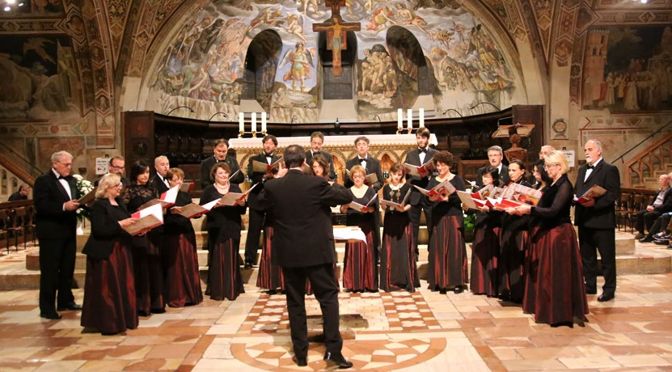 The Franciscan families of Assisi and the Choir of the Basilica of St. Francis, just weeks after the feast of St. Francis, propose another event focused on the figure of the saint. This is the International Festival of Sacred Music, non-competitive event involving choral and instrumental groups from Italy and abroad.

The music, on which the review is based, has theme, inspiration or composition linked in some way to St. Francis and the Franciscan world. The event aims to give attention and visibility to the world of sacred music, to emerging choral and instrumental groups and, at the same time, it wants to testify the opportunity to enhance and develop the ideals of peace and cooperation between peoples and cultures through the spirit of the Seraphic City. 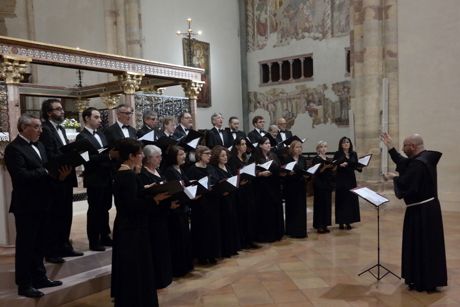 Assisi Pax Mundi has not a prize for the best performance; it has no winners, but it is a good opportunity for dialogue, meeting people and educational exchange through music.

The event will take place from 18 to 21 October 2018, with concerts spread over different times of day, in different places Franciscans of Assisi and surroundings. Culminating moment of Assisi Pax Mundi will be, on the evening of Saturday, the final concert of all groups. On Sunday the event concludes with a solemn Mass in the Upper Basilica of St. Francis and all participants will perform together on the Canticle of the Creatures. 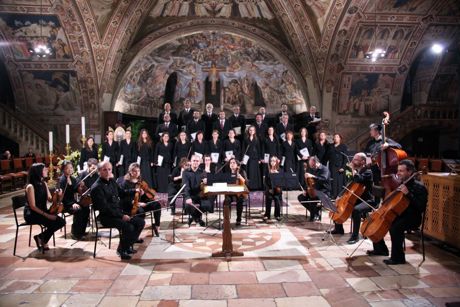 The exhibition has the patronage of Pontifical Council of Culture; the fifteen groups, who each year participate in the event, are among vocal and musical excellence in the field of sacred music and they have been selected by an artistic committee.

The Farmhouses of Subasio are a great place to stay for spectators and participants to the exhibition. 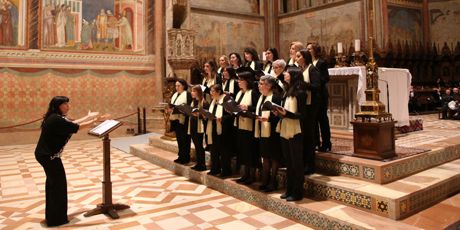 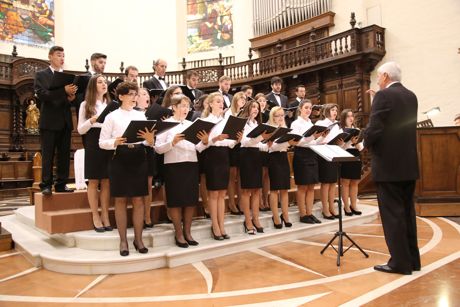