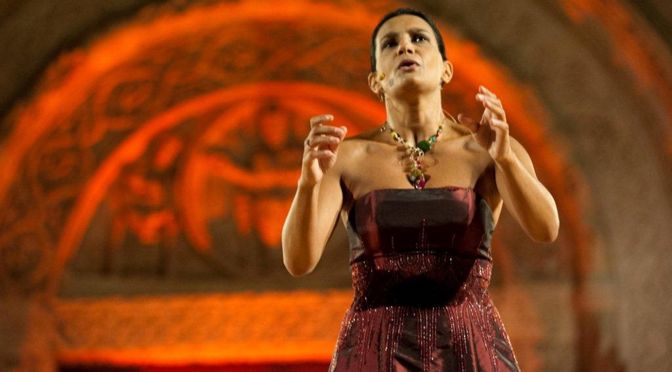 During the summer in Assisi, they take place the events of Assisi Music Festival, an international festival of music, art and culture. The project MUSA aims, through music, to foster intercultural dialogue in order to create exchange, mediation and tolerance.

Assisi, the city of St. Francis, is a worldwide symbol of peace, dialogue and acceptance; it is therefore the best place to propose a festival dedicated to the exchange of culture between peoples.

In the most beautiful squares of the seraphic city and the surrounding territory (Bastia, Cannara, Perugia), from June to August, Assisi Music Festival offers interesting free events such as concerts, exhibitions, lectures and master classes. With the support of major embassies and universities, for some years, the event can boast the presence of internationally renowned artists from around the world. 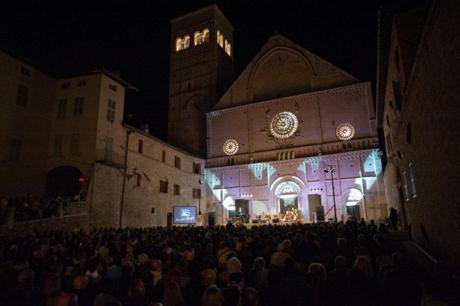 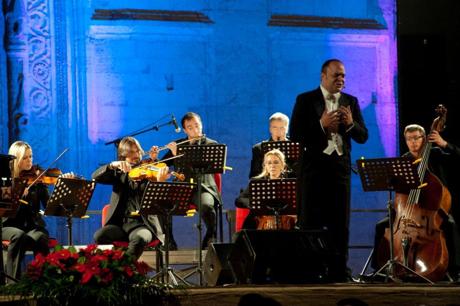 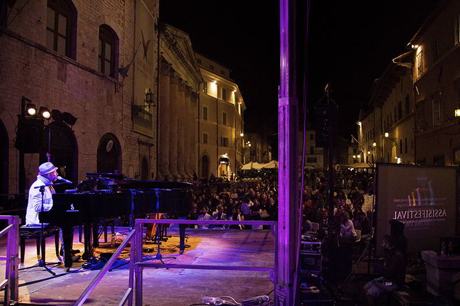 Enjoy the concerts of MUSA staying at the hotel of Assisi proposals by Mount Subasio Park.

Jazz, blues, theater: summer in Umbria between art and music